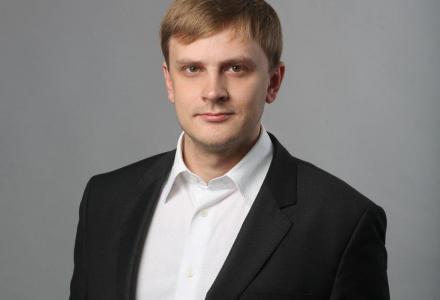 From 2009 to 2017 he was head of the laboratory of high-performance reconfigurable systems of Tomsk State University.

Winner of the youth award of the Russian Union of scientific and engineering public organizations in the field of science and technology "Hope of Russia" in 2009.

Medal of the Russian Academy of Sciences with prizes for young scientists of RAS, other institutions, organizations of Russia in computer science, computer engineering and automation for his work, "Reconfigurable computing structures in automation systems".

The main direction of scientific activity at present is the research and development of new methods and algorithms for computer vision systems, as well as their hardware implementation on computer systems with parallel-pipeline architecture. Since 2017, the practical direction of activity is the development of Autonomous Control systems for unmanned vehicles, as well as the investigation of new approaches to the construction of visual navigation systems.

Publication list (more than 300 publications in Russian are not included here):

Dean of Faculty of Innovative Technologies, Doctor of Science in Engineering